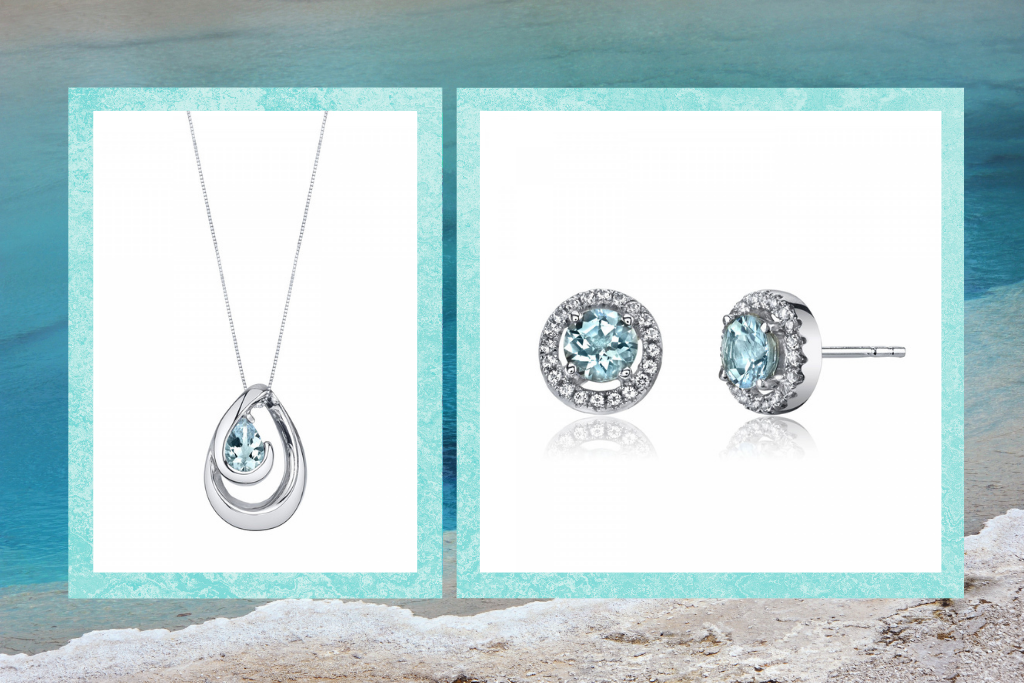 Discover Aquamarine - The Birthstone of March

Boasting fresh watery hues, aquamarine is best known for its calming sea water colour. This cool gem is a prized member of the beryl family thanks to its glistening allure and as a result is a popular gemstone that has been used in a range of jewellery settings for centuries.

Also known for its soothing properties, this light blue jewel was once known to the ancient Romans and Greeks as the ‘sailors gem’. Said to calm waves and keep the sailors at sea safe, today it is said to soothe the mind and bring about happiness.

In modern society, this stone is sometimes used alongside meditation to greatly enhance mental clarity and chakra alignment.

How to Style Aquamarine

1. Don darker blues such as navy blue and midnight blue, as well as softer colours like dusty rose and peach.

2. Wear with a blouse to make your pendant pop. Blouses are available in a large range of colours making it easy to find one that goes well with your coloured stone.

3. Pair with other matching items for a crisp, coordinated look. Choose a pre-made jewellery set or mix and match to create your own unique style.

4. Opt for white metals such as Sterling silver and white gold that  brilliantly compliment the light blue tones.

The birthstone of March, this gemstone is a great sentimental gift to give a loved one with a March birthday. Shop the refreshing collection of R&O designed aquamarine jewellery and find a gift they’ll love.

Read about the history of other birthstones here. 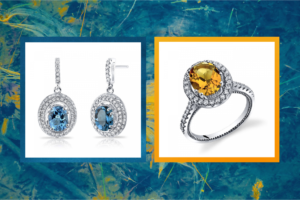 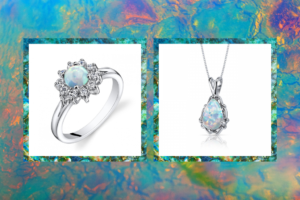 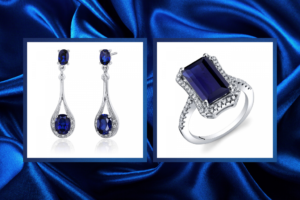 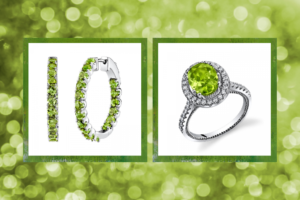