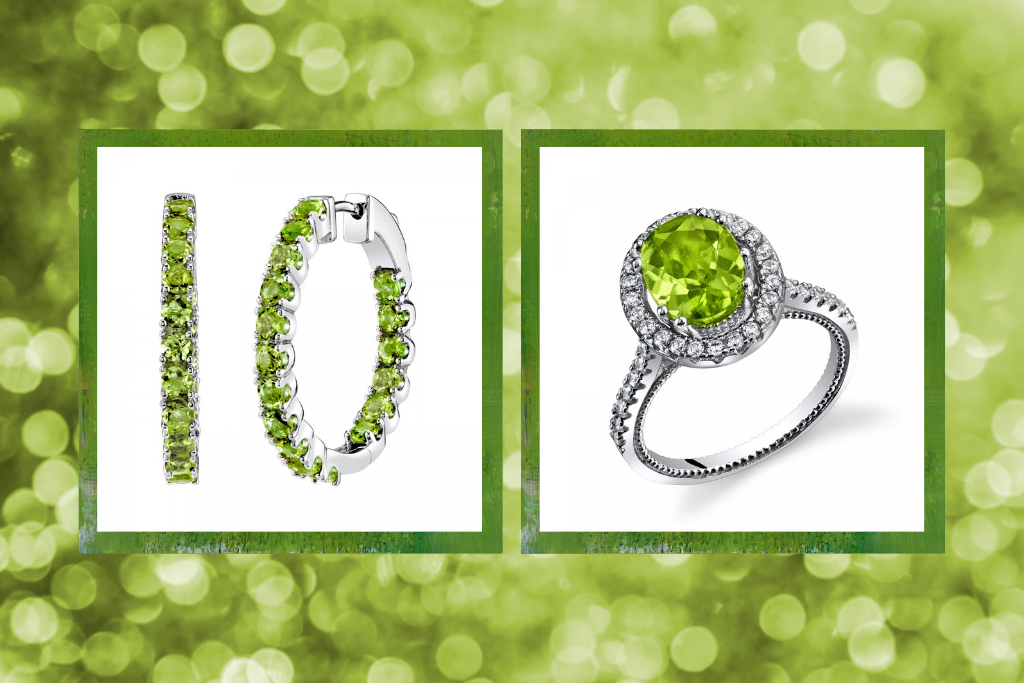 One of nature's oldest gemstones, peridot is steeped in history and extraterrestrial wonder.

What is the August Birthstone?

The August birthstone is peridot. It’s original name  ‘chrysolithos’ is Ancient Greek and means ‘golden stone’. While it may not be clear why this striking green gem has this name, it is only when you look closely at peridot that you will see the glowing golden tones in its depths.  The Ancient Egyptians were the first known civilisation to find peridot on an island in the Red Sea named Zabargard. This stone was so admired in this ancient civilisation, that some historians even believe that Cleopatra’s famous emerald collection may have in fact been an enviable selection of peridot!

How to Wear Peridot

Because of its striking lime green colouring, peridot is the perfect gemstone to bring a zesty injection of colour into your everyday look. Pair it with neutral colours like black, white or nude to get the most of this colourful gem. Make a statement at your next event or occasion and pair statement peridot jewellery with classic navy or black for added impact. 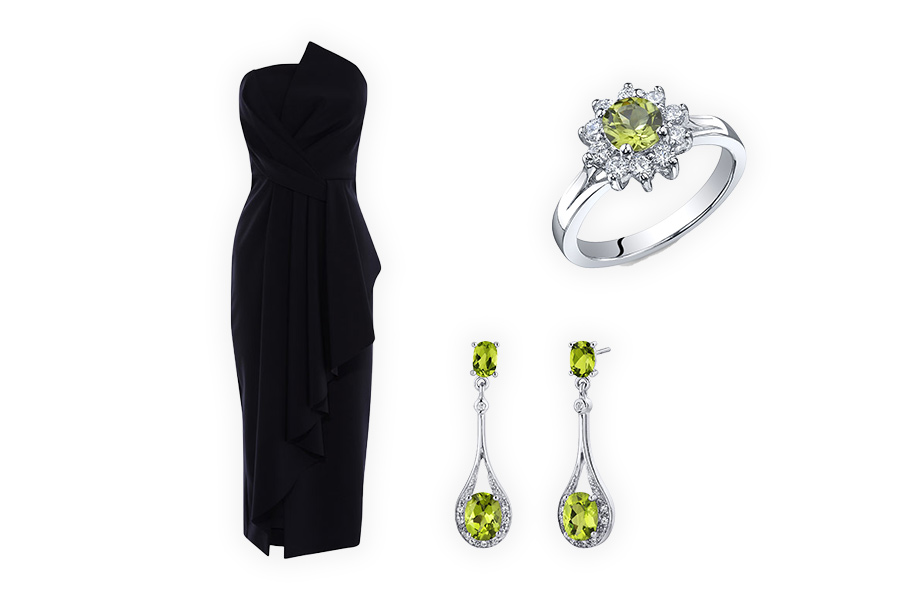 Peridot is believed to increase confidence and assertiveness while helping to bring clarity and happiness. Named the ‘Gem of Light’, it is believed to ward off any evil spirits in the night with its golden green glow. 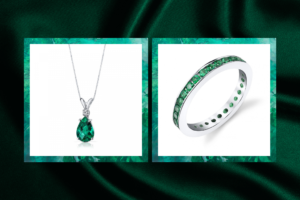 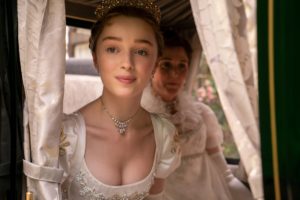 Get The ‘Bridgerton’ Jewellery Look – With Vintage Jewellery 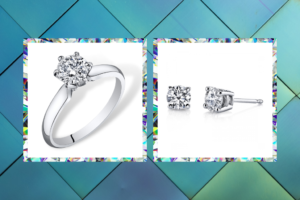 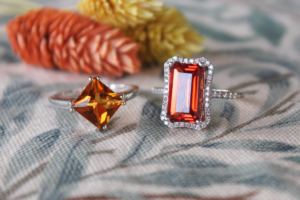